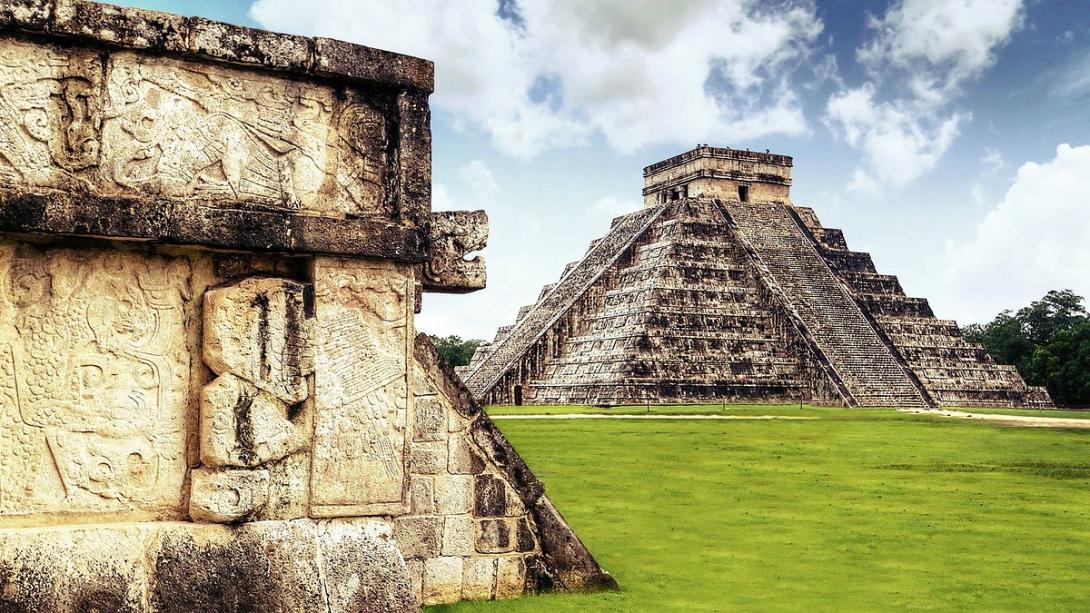 “The unexamined life is not worth living.”
- Socrates

Gnosis refers to the tradition that embodies the core wisdom of the human being. It has been known by many names, adopting varying appearances according to culture, time, and place.

Gnosis is the modern form of an ancient system of learning which has existed throughout the history of man’s presence on Earth. This wisdom was not made available to the public, but revealed only to those who had the privilege to be initiated into the mysteries. Gnosis was taught in the mystery schools of Ancient India, China, Egypt, Greece and Rome among the ancient Gnostics, the Incas, and the Mayans, etc. Intense persecution from religious parties at various stages throughout history caused the initiates of these mystery schools to disappear from the public eye. During these times the Gnostic doctrine was not lost, but rather was taught and practiced in secret. Later, when the persecutions subsided, Gnosis re-emerged once again.

At critical times in the history of man, such as the times we live in today, great spiritual masters or avatars appear on the earth to bring humanity key teachings to assist those searching for inner enlightenment or liberation. Buddha, Jesus, Mohammed, Krishna, Moses and Quetzalcoatl are well known examples of such avatars. The Gnostic doctrine, as taught in Gnostic centres throughout the world today, comes from the teachings, practices and writings of a modern day avatar, Samael Aun Weor, who synthesised the precepts of philosophers, mystics, and adepts from all times into an integrated and comprehensive system of knowledge and instruction. Gnosis, as unveiled by Samael Aun Weor, contains the synthesis of all major esoteric systems throughout the world, both past and present. This doctrine provides a complete and comprehensive process whereby any person can awaken consciousness and achieve complete self-realisation.

There are two major reasons why most people are not familiar with Gnosis. The first reason is the content of its teachings: Gnosis is concerned with inner development leading towards self-realisation, something that the majority of humanity is not generally interested in. It is unfortunate, but most people value their material possessions, career, and social growth above all else. Although the Gnostic teachings can greatly help one to advance in their physical life, the majority of people, even if they have heard of Gnosis, do not pursue its teachings further. Thus Gnosis predominantly appeals to people who have questions about life and are actively seeking answers. This is underscored by the ancient saying, “When the student is ready, the teacher will appear”. The second reason that Gnosis is not widely known is that Gnostic centres do not actively try to recruit, influence or persuade anyone to accept Gnosis against their will. Advertisements for talks and courses are usually placed in areas where people in the general public have access to them, such as bookstores, newspapers, etc. After seeing the advertisement or hearing about the course or lecture through word of mouth, it is the individual’s decision whether or not to attend. Thus it is always through personal choice that one takes part in the activities of a Gnostic centre.