Plato’s allegory of the cave 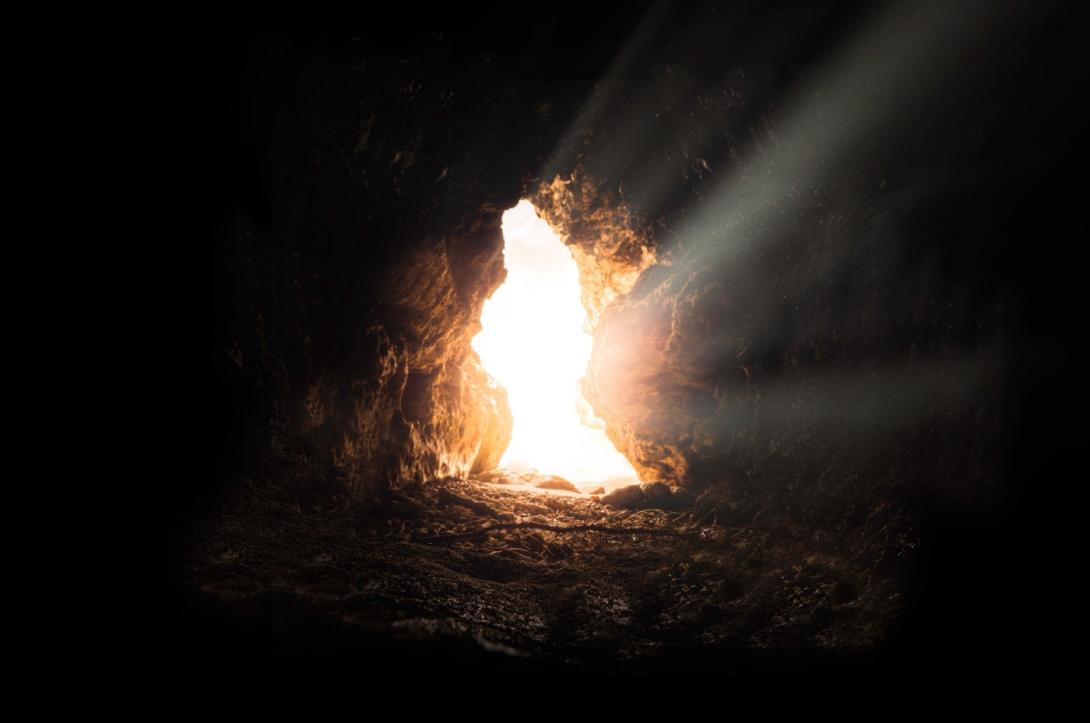 "Reality is created by the mind, we can change our reality by changing our mind."
- Plato

Plato's "Allegory of the Cave" is a concept devised by the philosopher to ruminate on the nature of belief versus knowledge. The allegory states that there exists prisoners chained together in a cave. Behind the prisoners is a fire, and between the fire and the prisoners are people carrying puppets or other objects.

While describing the story, Plato asks Socrates to envision an underground cave inhabited by prisoners, who have been in the cave from their childhood with their legs and necks shackled by chains, so that the movement of their face is restricted, and they can see nothing but the wall in front of them. This restricted movement limits their visibility only to the wall, thus circumscribing the scope of any encounter beyond it. There is an enormous fire blazing at a distance, above and behind the prisoners, and between the fire and the prisoners there is a raised walkway meant for objects to pass. The shadows of all sorts of objects (animal, jar or tree), fall directly on the wall. Thus providing the sole view for the prisoners, and say there was an echo/voices that came from the wall because of the puppeteer, the prisoners would perceive it to be the voices of those passing shadows. Hence, the only way for the prisoners to get acquainted with their surroundings is to decipher or interpret the shadows and consider them to be a part of the real world. They start naming each and every object, and amongst themselves declare the quickest one to observe the passing shadows and point out which followed after or before or were together as the winner, with intellectual knowledge and ability.

Plato further says, what if a prisoner is released, by someone and is forced to suddenly stand, move his neck and made to look towards the fire and the objects whose shadows he had seen before. Wouldn’t all this hurt and confuse him, if someone were to tell him that the shadows he saw earlier were all an illusion. But what he sees now is the reality and then somebody drags this prisoner to see the outside world and hold him in the presence of the Sun. He, like all the prisoners being accustomed to dim light, turns his gaze away from the bright sun. His vision being temporarily overcome by the intense light, the outside world was beyond his comprehension.

Slowly he gets used to the existence of the new world, which delineates the fallacy of that inside the cave. Now, on an intellectual journey, he discovers the real shadows of the outside world, the reflection of objects in the water, the beauty of mother nature, skies, stars, moon, an almost divine experience of the newly found mystical world. Next, he begins to study the Sun and its surroundings. Leading him to reason the Sun as the cause of all things, from the seasons to the years. All of this his fellow prisoners are unaware about.

He considers himself lucky and blessed, for the change he undergoes and pities the prisoners living in the same old habitat. In his old situation, he remembers how they would compete to recognize each passing shadow, that of which is nothing compared to what he is able to grasp and see now.

Now, what if this prisoner were to return to the cave, and find the other prisoners busy competing and asking him to join in, wouldn’t the shadows appear blur to him because his sight is still weak by the sudden exposure and before he could adjust to the darkness, the prisoners start to ridicule him for having lost his eyesight. They would remark that it would have been better, if he had stayed in the cave. And if someone, were to repeat this or release another prisoner, that culprit should be caught and put to death.

He tries to persuade his companions, that outside there is a more real world, and what they saw were mere shadows of the real objects. He tries to point out the deep-rooted ignorance of the fellow prisoners, who are trapped within their own confinement of pseudo intellectualism. But the prisoners try to resist enlightenment and condemn him for moral misconduct and loss of ethical values. 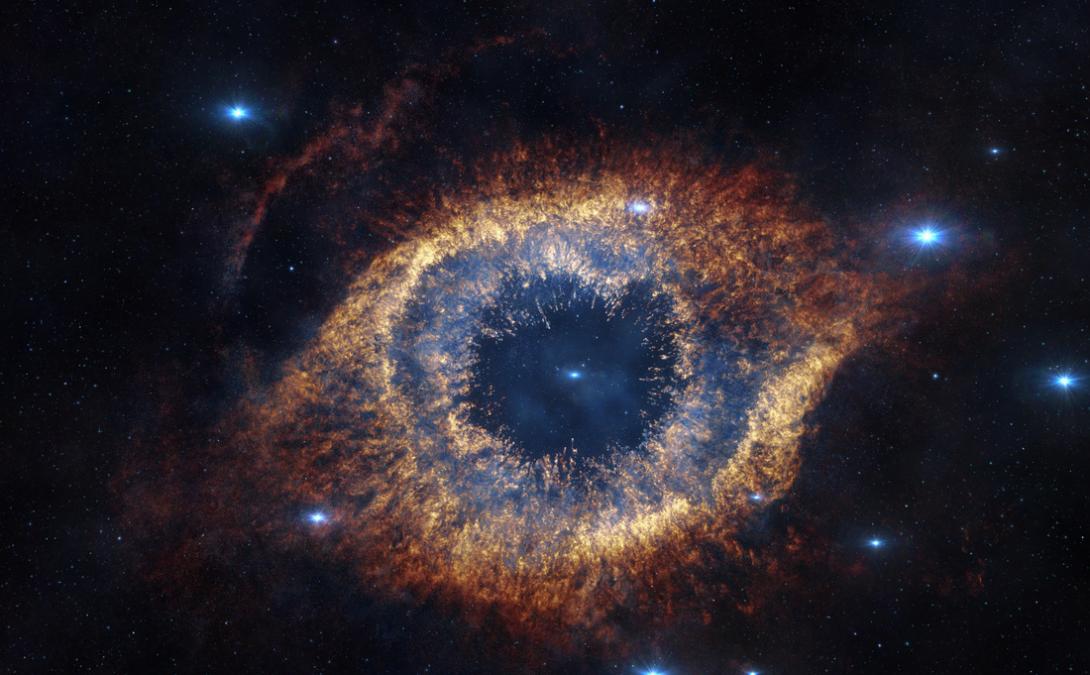